Joe Deninzon has made a name for himself by defying expectations. The Russian-born fiddler has jazz and classical chops, but he’s equally adept at ass-shakin’ rock, funk, and straight-ahead pop. Joined here by guitarist Steve Benson and bassist Bob Bowen (who has since passed away), Deninzon finds unexpected nuances in the Alice in Chains classic “Heaven Beside You,” Steely Dan’s “Bodhisattva,” and Radiohead’s “The Tourist,” rendering them with the same care and adeptness as Fats Waller’s “Jitterbug (Used To Be A) Waltz” and Django Reinhardt’s “Nuages.” Deninzon also revisits one of his older tunes, “Sun Goes Down”, sung here by Luba, and Bowen contributes the titular piece (“Exuberance, in the Face of Utter Anguish and Despair”), two of the record’s most exhilarating moments. In the end, Exuberance serves as a refreshing and unpretentious bridge between jazz, classical, rock, and pop built by three musicians who seem capable of just about anything.

The JOE DENINZON TRIO takes an interesting look at the term “standard” on their “Exuberance” (joedeninzon.com). Along with a number of original jazz compositions by the trio – Joe’s nine-string violin accompanied by Steve Benson on guitar and the recently late Bob Bowen on bass – they take music from the near and relatively far past, and put it through a progressive jazz filter. Sure, one might expect it of tunes like Fat’s Waller’s “Jitterbug (Used To Be A)” or even Chopin’s “Nocturne in Eb Op. 9 No. 2,” but they move it significantly further with Steely Dan’s “Bodhissatva,” Jimmy Webb’s “Wichita Linemen” (perhaps the one piece that strains the most), Alice in Chains’ “Heaven Beside You,” and even Radiohead’s “The Tourist.” And these guys make it all work so you may not even realize that this isn’t the original genre for those tunes. The one vocal is by guest Luba, whose silky smooth voice slides comfortably over an original, “Sun Goes Down.” Over an hour of cool jazz.

Even listeners familiar with progressive seven-string violinist Joe Deninzon might be surprised when the first two tracks from Exuberance — the latest album to feature his instrumental trio — spill out of their speakers. Steely Dan’s “Bodhisattva” and Alice In Chain’s “Heaven Beside You” subtly echo the originals, but Deninzon, bassist Bob Bowen and guitarist Steve Benson make them their own by embracing the musical nuances of both songs. Sans vocals, these pieces give off pleasures both new and odd. On the other hand, the trio underwhelms with its low-key take on “Wichita Lineman” (which remains a beautiful song, regardless of who performs it and how). There also are covers of “Nuages” by the trio’s major influence Django Reinhardt, as well “The Tourist” by Radiohead and Chopin’s “Nocturne in Eb Op. 9 No. 2.”

Several originals stack up well next to the other artists’ material, with Deninzon’s electric violin dominating, especially on “Surreptitious Soliloquy” and the kinda-sorta title track “Exuberance, in the Face of Utter Anguish and Despair.” “Sun Goes Down,” the album’s only vocal piece, featuring Luba’s singing, was included in the indie film What’s Up, Scarlet? and wouldn’t sound out of a place in a smoky nightclub around 1 a.m.

Exuberance was recorded with all three musicians in one room, playing live with no overdubs or fancy production. You can’t really hear the rawness over the professionalism, but you know it’s there. Sometimes sparse, but always engaging, these 13 songs should please long-time fans of the trio and Deninzon’s rock band Stratospheerius, as well as newcomers.

Track Listing:
1) Bodhisattva
2) Heaven Beside You
3) Nuages
4) Exuberance, the Face of Utter Anguish and Despair
5) Ellipsis
6) Night Coast
7) Sun Goes Down
8) Surreptitious Soliloquy
9) Wichita Lineman
10) The Last Days of Scorpio
11) Chopin Nocturne in Eb Op. 9 No. 2
12) Jitterbug (Used to be a) Waltz
13) The Tourist 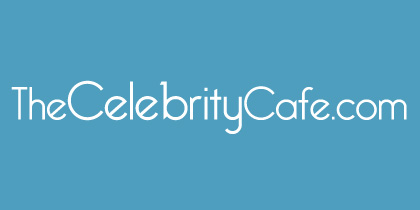 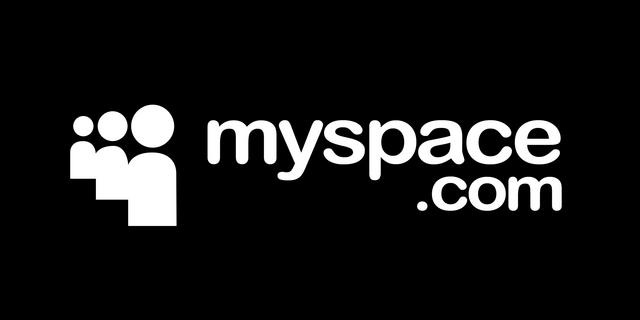