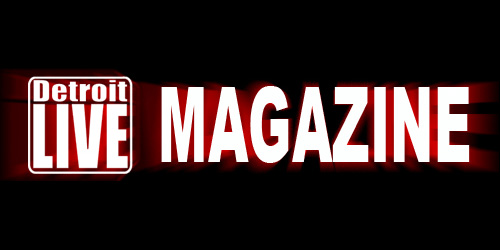 The Old Miami in Detroit’s Cass Corridor is truly one of the Motor City’s downtown venues that have stood the test of time. It’s been there through the good and the bad and the years have done nothing to erode any of this rugged institution’s charm or character. I’ve heard it likened to the long-lamented New York City alt/punk club CBGB’s and there may be something to that. Perhaps that’s one of the reasons that ground-breaking NYC violinist Joe Deninzon and Stratospheerius has been back a number of times and been embraced by the local hipsters and the cultural cognoscenti with open arms.

Electric violinist and lead vocalist Deninzon made no haste kicking their animated and adventuresome set full throttle with a tune off their Headspace album called “Long Rd.” It was an energetic rocker, with the mad fiddler front and center leading the charge as if his life depended on it. Another strange track off that same album, “Old Ghosts”, brought in a bit of funk laced with a tuneful chorus and jazzy lilt. “Today is Tomorrow” highlighted drummer Lucianna Padmore’s tabla-like flourishes and asymmetrical rhythms that gave the tune an exotic Middle Eastern feel. Another song called “Gods” showcased yet another aspect of the band’s sound where Deninzon plays his electric fiddle “bowless” in a pizzicato fashion like a guitar. “The House Always Wins” found Deninzon switching to mandolin for a gypsy blues taste, with stellar accompaniment by French guitarist Aurelien Budynek.

It seemed like Stratospheerius covered just about every kind of musical genre imaginable and the snappy ska-like “Tech Support” further displayed that notion. Bassist Jamie Bishop really propelled this one into overdrive, with some wacky and truly inspired soloing by Deninzon on the violin. As the set wound down they dedicated one of their more “prog rock” numbers “Mental Floss” to their much-anticipated gig mates Tiles. Guitarist Budynek stepped out with some ripping leads joined by cool and avante garde sound effects manipulation by Deninzon and an exceptional drum break by Padmore.